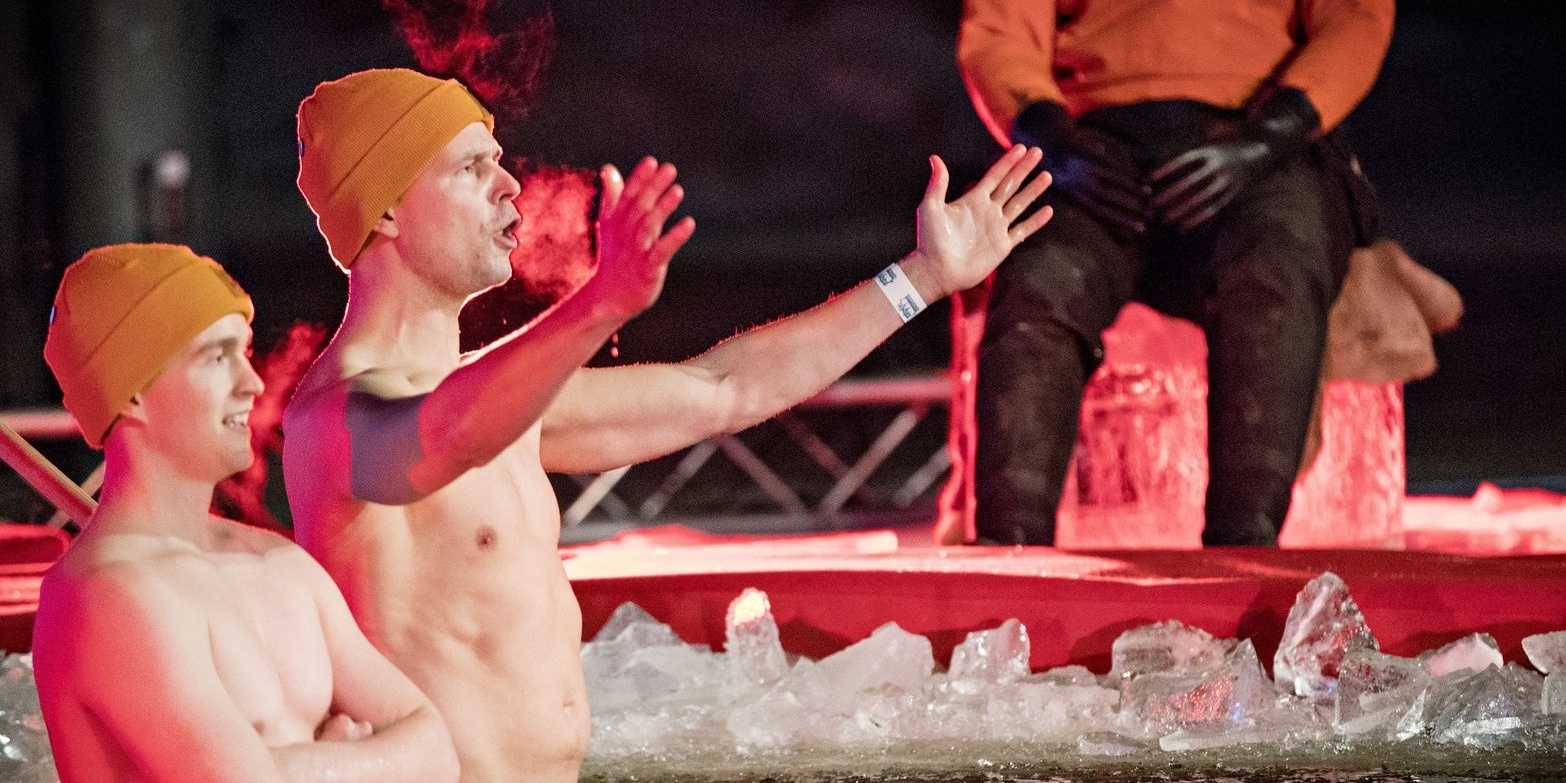 Few people doubt anymore - EV's are here to stay. The growth of electric transportation in 2017 has been significant. According to IEA's newest report, we'll have 50 million electric cars globally in just 7 years.

This year has also been quite a hectic one for us. Our team size and the number of charging points on our network have doubled! We entered new partnerships, won awards and expanded to new areas. Here comes a snapshot of this year's highlights: 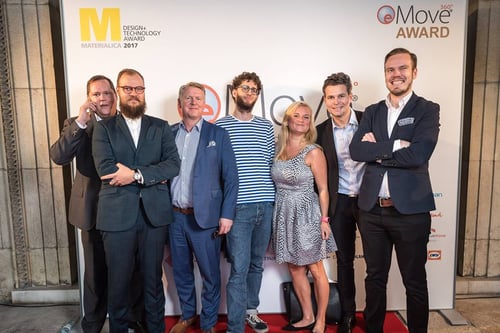 In October we traveled to Münich to participate the biggest electromobility exhibition eMove 360, and received the eMove 360 Award for our home charging service. 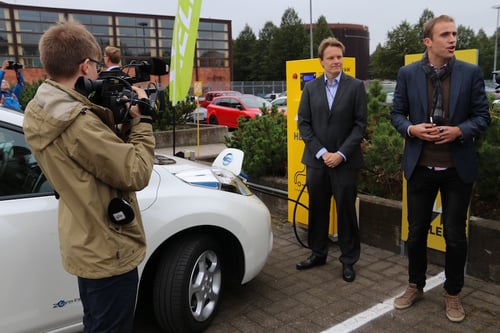 In September we opened Europe's first public bidirectional charging point in Helsinki together with Helen and Nissan. The charging device enables us to push electricity back to the grid from a car battery.

In the future the energy and transportation sectors will converge, as we'll start utilizing EV batteries as moving energy storages. 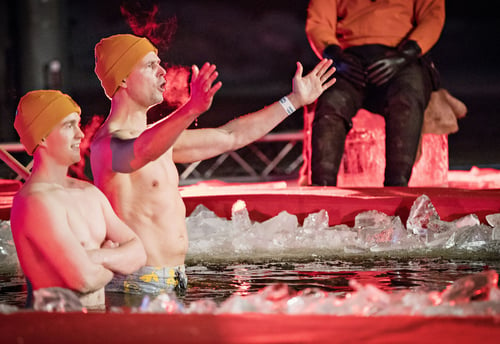 In February we won the Polar Bear Pitching competition, where Olli and Nicolai had to pitch in ice cold seawater. The victory took our team to Silicon Valley in November.

The judges were impressed on Virta's innovativeness both in the EV charging business and when performing in the frozen sea. 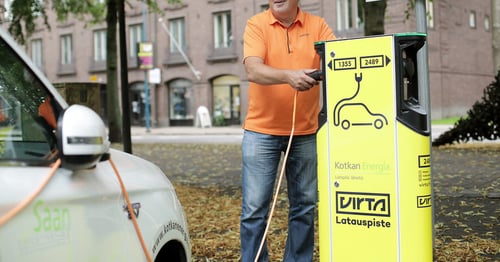 Government subsidies and new partnerships steered our growth. The EV charging network has grown to a level that truly brings forth our abilities to deploy charging services anywhere in the world.

At the end of 2017 Virta is operating charging services together with its partners in Finland, Sweden, Norway, Iceland, Switzerland, France, Germany, Lithuania and England. Seems inevitable that the growth will be taken to next level in 2018.

To all friends of electric transportation we wish a clean, forward-looking and successful new year 2018!