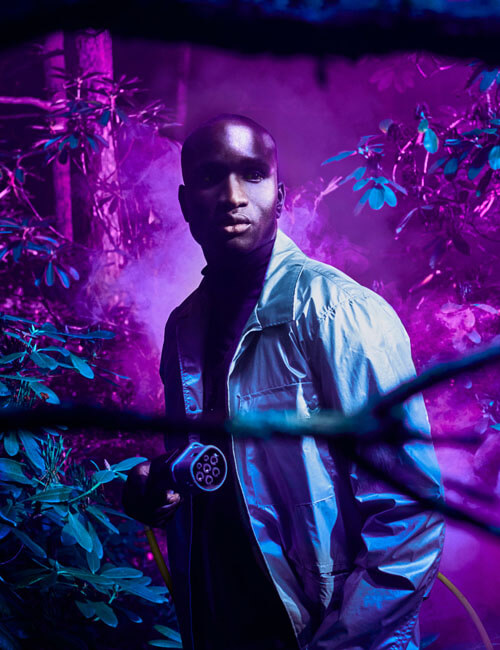 Since we can’t control wind or sunlight, Virta energy management solutions provide an intelligent way to optimize our energy production to better match the environment. This helps to combat climate change while ultimately saving you energy and excess costs.

EV chargers automatically give off their maximum power the entire time they’re plugged into. That means there’s more energy being consumed than needed.

This places a heavy load on the electrical system, and when more chargers are added to the system, the electrical infrastructure will need to be upgraded too.

With our Dynamic Load Management (DLM) solution, you can define the maximum power delivered to all of your chargers and optimize your existing electrical system. Regardless of how many cars are charging or how many new charging stations are added, you’ll never go over your power threshold. The best part is, you won’t have to invest in expensive electrical upgrades.

Adaptive Load Management (ALM) takes DLM to the next level and takes an entire building’s energy consumption into consideration.

On top of tracking every charging session, ALM monitors all major electrical system loads, like air conditioning and lighting, then optimizes charging based on a site’s electrical usage as a whole.

With ALM, you can be sure that a property’s electricity is distributed optimally and never over the capacity. More importantly, you’ll save on costly electrical upgrades and excess peak demand charges. 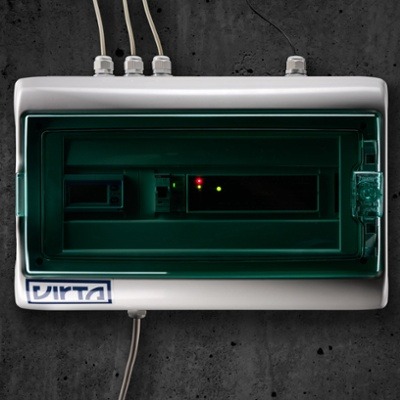 Vehicle-to-Grid (V2G) is a smart charging technology that enables vehicles to communicate with the power grid. With V2G, the charged power from a car battery can be pushed back to the grid whenever needed. This helps to balance out electricity demands so that no extra energy needs to be taken from the grid.

With V2G, vehicles become part of the energy system and work side-by-side with renewable energy production and stationary energy storages. This will be critical when the amount of renewable energy in the grid, produced with solar and wind, increases. Without V2G, energy will need to be purchased from reserve power plants, which drives electricity prices up during peak hours.

V2G also lets EV drivers get involved in the mission to create sustainable energy. But what it really all comes down to is V2G helps tackle climate change by allowing our energy system to balance more and more renewable energy.

Learn more in our Ultimate Guide to V2G

The increase in power consumption in an area can overload a power grid. In addition, renewable energy sources are volatile and create challenges to areas that rely on solar and wind power.

These circumstances cause bottlenecks or “grid congestion” which can prevent electricity from reaching its destination. Luckily, intelligently controlled electric cars can offer a solution to grid congestion and prevent the need for expensive grid infrastructure upgrades.

With our Congestion Management tool, EV charging is optimized based on both grid capacity and energy production. You can design prioritized rules that determine how much power is used during certain times in defined areas. This means EVs are always charged at the optimal levels and times, and you can safely add additional charging stations worry-free.

The Virta Capacity Maximiser takes Load Management to another level by combining each electricity supply’s restrictions. It evaluates how much charging power needs to be allocated for each EV charger.

Capacity Maximiser is a perfect fit for large sites with multiple electrical circuits and feeders. Such an example could be a multi-level car park. 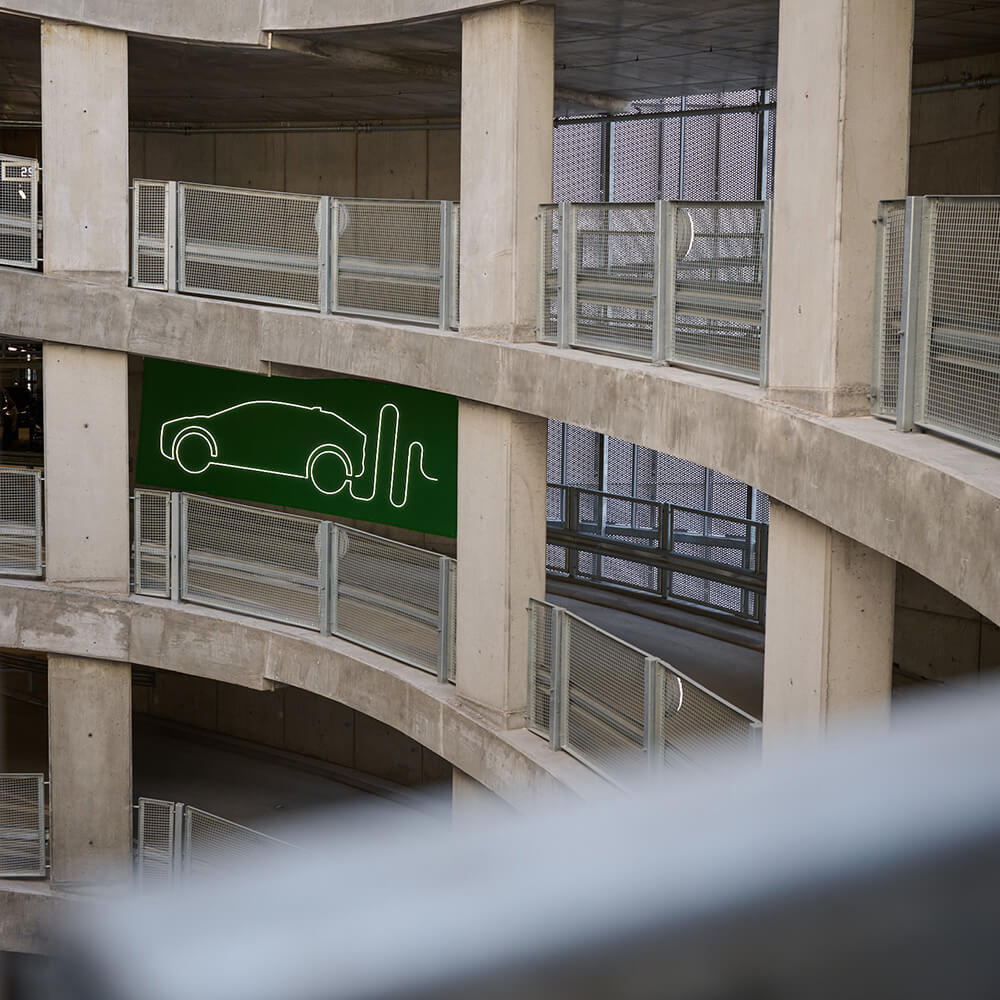 We pioneered the way for V2G

Vehicle-to-Grid is still a relatively new technology but we’ve been at it for years now. We’ve partnered up with fantastic companies like E.ON and Nissan to develop our V2G solutions. Our first public V2G charging station was installed in Helsinki in 2017.

Learn more about our V2G project with E.ON and Nissan

Sustainable energy is part of our DNA

Our mission is to do our part to combat climate change through decarbonization, energy efficiency, and electrification.  Electric car batteries are by far the most cost-efficient form of energy storage since they require no additional investments in hardware. EV charging is a way to harness that energy for the greater good.

We’ve got the awards to prove it

Virta is Europe’s fastest-growing EV charging service provider with a network of over 200k EV drivers. We don't claim that our solutions are the smartest on the market for no reason. We’ve been honoured with awards for knock-out technology innovations, product brand, and the smartest services.

Check out our awards
0/0 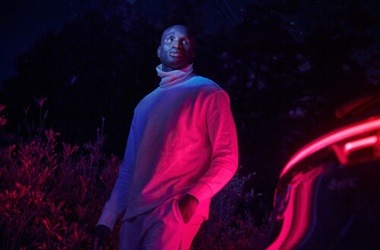 Charging Business as a Service

Learn more about our charging solution 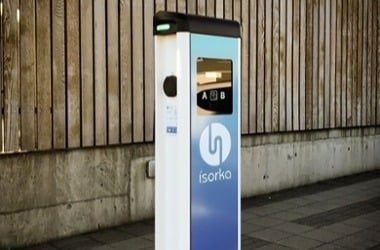 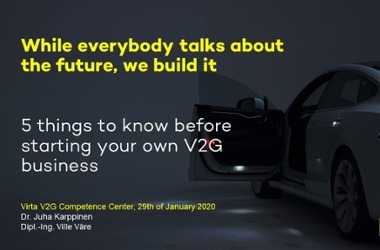 5 Things You Need To Know Before Starting Your V2G Business

Ready to start growing your business with EV charging?

Let’s chat! Leave us your contact details and we’ll get back to you in no time!