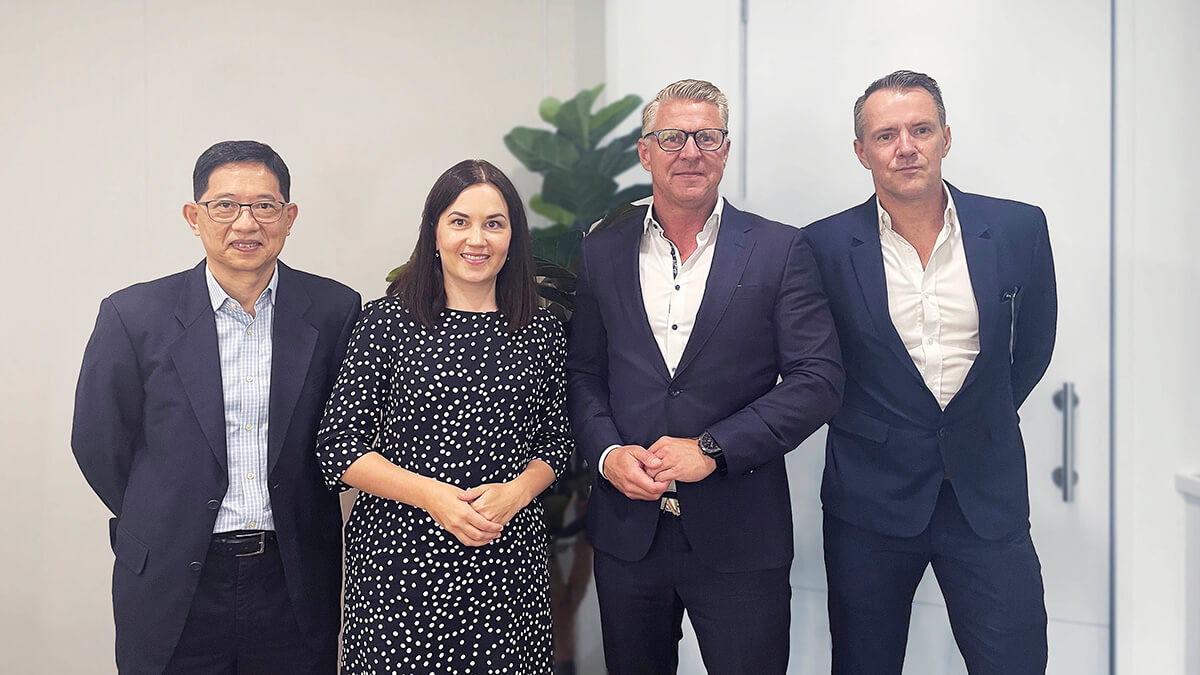 Elias Pöyry, Virta's co-founder, stated, that South East Asia is the next hype market for electric vehicles. Dave Mommen, director of Asian operations, concluded, Singapore is the Proof-of-Concept for the whole Asia. The meeting was hosted by Virta’s board member, Hock Chuan Tam of Vertex Growth, being one of Virtas investors.

Mrs. Sanni Grahn-Laasonen sees Virta’s operations as a model example of business activities that can be used to solve climate change and generate economic growth:

“Advanced technology and innovation in solving problems are internationally recognized Finnish strengths. Virta has grown to become one of the world's leading electric vehicle charging platforms, and offers the world concrete technological solutions in the fight against climate change. International success of Finnish companies is a source of great pride for us in the Commerce Committee of Finnish Parliament.”

Speaking from the investor point of view, Mr. Hock Chuan Tam of Vertex says that Finnish startups have great technologies and a focus on global expansion and Virta is no exception.

“Virta has exceeded our expectations in terms of growth.  Vertex Growth Fund is proud to be an investor and partner of Virta.”

Elias Pöyry states that the Finnish innovation system and Business Finland have been of paramount importance to the company's growth and internationalisation.

“Opportunities with investors, embassies, and even individual politicians have made it possible to achieve rapid growth in a market where getting senior management meetings would otherwise be difficult or even impossible. Also Business Finland Innovation funding has been an instrumental vehicle to steer IP-driven innovation strategy.”

Since opening the Singapore office in 2022, Virta has grown rapidly in Asia—the company will have a nationwide network of 500 charging points by the end of the year. Together with its partner in Singapore, Virta helps local operators build the best EV charging solution for local conditions. Virta is expecting to grow the Powered by Virta -network to thousands or even tens of thousands charging points by the end of next year together with partners. In addition to Singapore, Virta’s target markets in the Asia-Pacific (APAC) region are Thailand and Australia.