The peak power of aggregated EVs equals a nuclear reactor 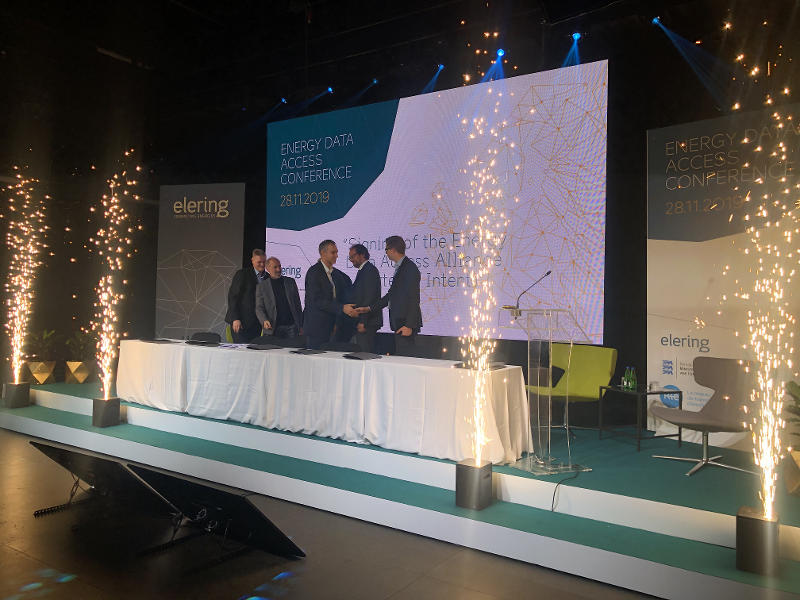 Elias Pöyry emphasized in his speech the importance of electric vehicles’ integration into the energy system to support the European decarbonization.

“The increasing amount of renewable energy must be balanced with flexibility on the demand side, which greatly benefits from new aggregated controllable assets such as electric vehicles. European wide standardized energy data access is the key to cost-efficient implementation of large scale flexibility services”, analysed Pöyry. 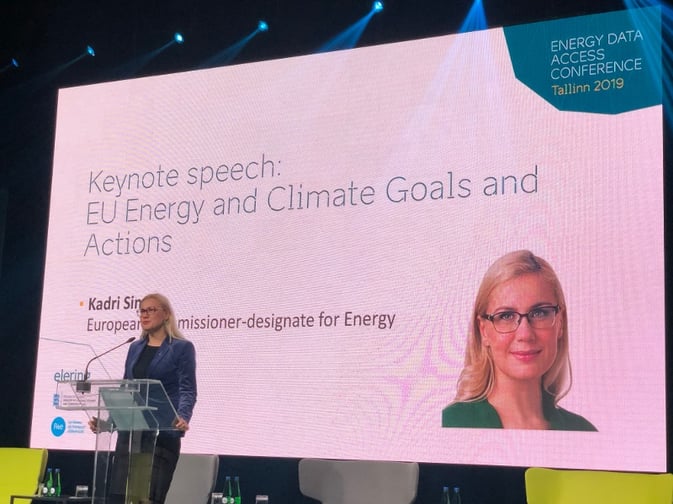 European commissioner-designate for Energy, Kadri Simson, stated that digitalisation is the key in decarbonization of the European Energy system, which is becoming more and more interdependent.

“Electric vehicles are the single-biggest new asset in providing flexibility to the energy system in the next decades. Already in the coming few years we have a pool of EV chargers as aggregated reserves with peak power equal to a nuclear reactor, and we can command this reserve with reaction times measured in milliseconds. Access to energy meter data is the key enabler in exploitation of electric vehicles as aggregated energy storages for new energy flexibility services”, said Pöyry.

According to Pöyry the open meter data supports EV flexibility in at least three areas: 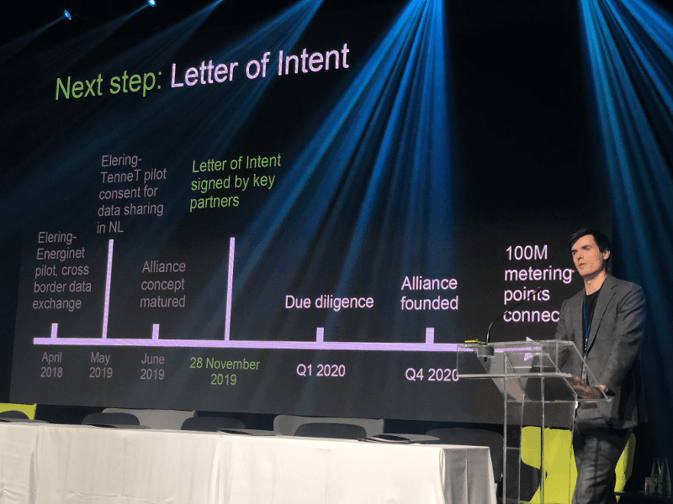 The high-level signing ceremony was hosted by the CEO of Estonian TSO Elering, Taavi Veskimägi. The event was opened by the new European Commissioner of Energy, Kadri Simson, who will officially start in her new office 1.12.2019.