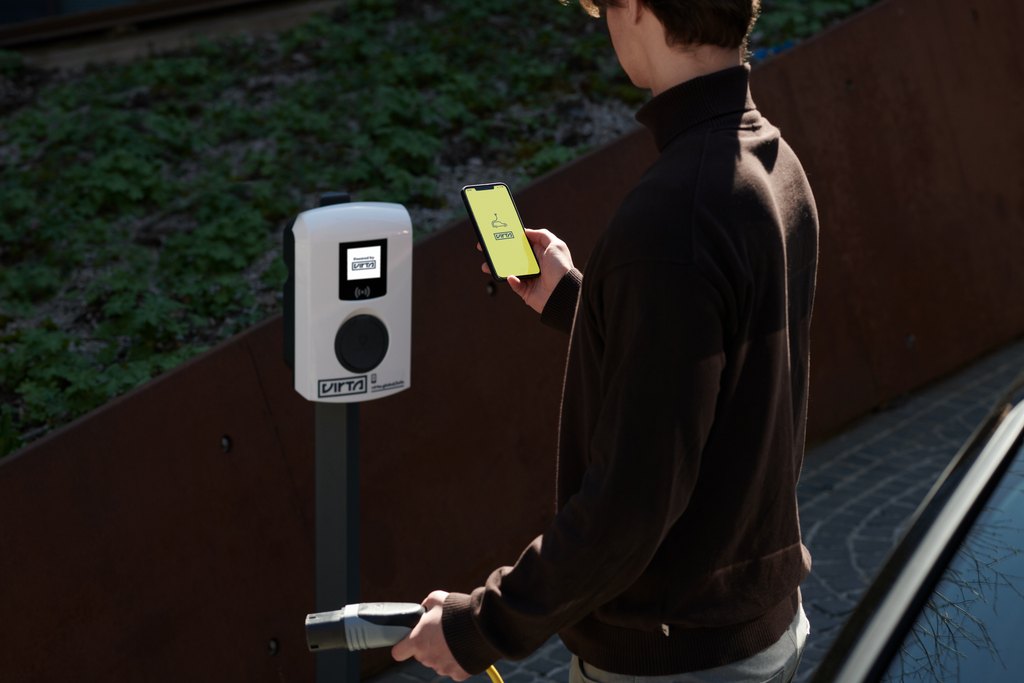 Financial Times published its annual Financial Times 1000 – Europe’s Fastest Growing Companies- list yesterday. With an 84% faster growth rate than the market, Virta is one of the 117 companies that made the list for the third consecutive time, ranking 299th this year.

Virta, established in 2013, was the fastest-growing company in Europe to offer platforms for EV charging in 2021. The year 2021 marked the long-awaited tipping point in the transition to electric mobility. The sales of EVs hit the mainstream with such volumes that even the most optimistic future sales forecasts were revised. Share of plug-in vehicles of all new car registrations reached an all-time high in December 2021 in several key markets.

Respectively, the pressure to accelerate the roll-out of smart charging infrastructure and services has started to mount up globally. At the end of 2021, Virta doubled its charging transactions in a year-to-year comparison. The growth was seen in many key areas as all charging transactions combined, the energy-charged through Virta’s network grew 124%, and the number of registered customers by 112%. This volume of electricity represents 113M€ worth of fuel replaced by charged electricity in transportation.

“I noted that only over a hundred companies in Europe were listed for three consecutive years in the Financial Times’ fastest-growing companies list. This placing and our growth numbers behind it reveal that the transition from oil-fueled mobility to electric vehicles is swift. It also verifies that Virta’s charging business platform provides global and local companies with a fast and efficient way to establish - and scale - electric vehicle charging services. Our mission is to help solve the climate crisis by bringing electric mobility to businesses, people’s daily life and the energy system. Today there are 300 000 litres of fuels less sold per day due to the charging operations on the Virta platform,” says Virta CEO Jussi Palola.

Virta operates in more than 30 countries globally, enabling EV charging services of over one thousand charging networks operating over 50 000 charging points on its smart charging platform. Including roaming, the Virta platform gives EV drivers access to nearly 250 000 charging points in over 50 countries. Since January 2022, Virta has also operated in Asia-Pacific markets from its Singapore office.